To open up a world of new convention and exhibition opportunities, as well as provide significant benefits for SME businesses offering associated tourism, exhibition and catering services.

The government-owned land is on a 35-year lease to the Multiplex Consortium, comprising Multiplex Construction and Accor Asia Pacific.

Johnstaff, through its subsidiary PDC, was appointed as the Independent Certifier for the project by the State Government and the Multiplex Consortium.

In this role we reviewed design documentation, monitored construction progress, certified the completion criteria were achieved, and issued determinations on disputed matters.

The agreement between the contracted parties was a highly complex Build, Own, Operate and Transfer (BOOT) arrangement. The project was also undertaken using an accelerated approach that saw documentation and construction being progressed concurrently.

The complexity of the arrangements and the fast-tracked approach meant that Johnstaff played a significant role, particularly during the construction period. One of our key roles was to adjudicate the wide range of disputed commercial issues that arose between the parties, in line with the development agreement. 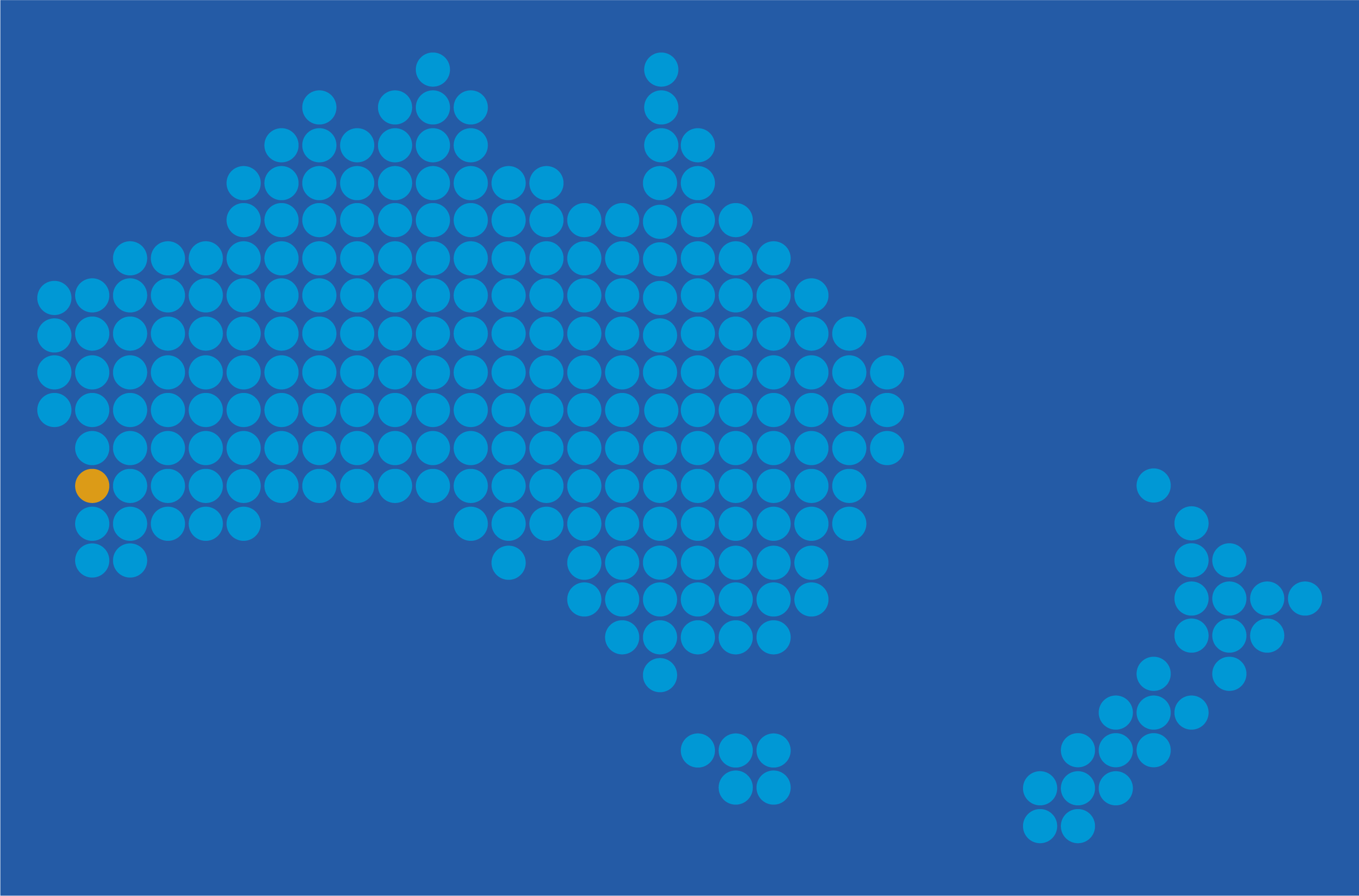