The Te Nikau Grey Hospital and Health Centre is a major healthcare infrastructure project, the first in many years for the west coast of New Zealand’s south island. It addresses a history of clinical and financial sustainability issues in the region.

The project has 8,500sqm of clinical space, representing a 50% reduction in area compared to the existing hospital but delivering the same clinical service capacity.

Johnstaff was appointed as Project Manager for the design and delivery phases of the project from concept design through to construction completion, including the demolition phase of the existing hospital following migration to the new facility.

Building a new facility in this remote part of New Zealand presented many challenges including the procurement of contractors, achieving competitive pricing and attraction of sufficient subtrade resources to the west coast during the rebuild, which followed the 2011 earthquakes. This resulted in significant budget pressure and required careful financial management.

We helped resolve the project’s appropriate earthquake importance level by reviewing the hospital’s role in the District Emergency Response plan and liaising with the Grey District Council, MBIE and other territorial authorities.

The project was further impacted by a number of uncontrollable issues, including the 2016 Kaikoura Earthquake, Cyclone Fehi and a contractor with a compromised financial position in the construction phase. We were able to overcome these issues without affecting the project’s outcome due to our close working relationship with the Ministry of Health, West Coast District Health Board, consultant team and the contractor. 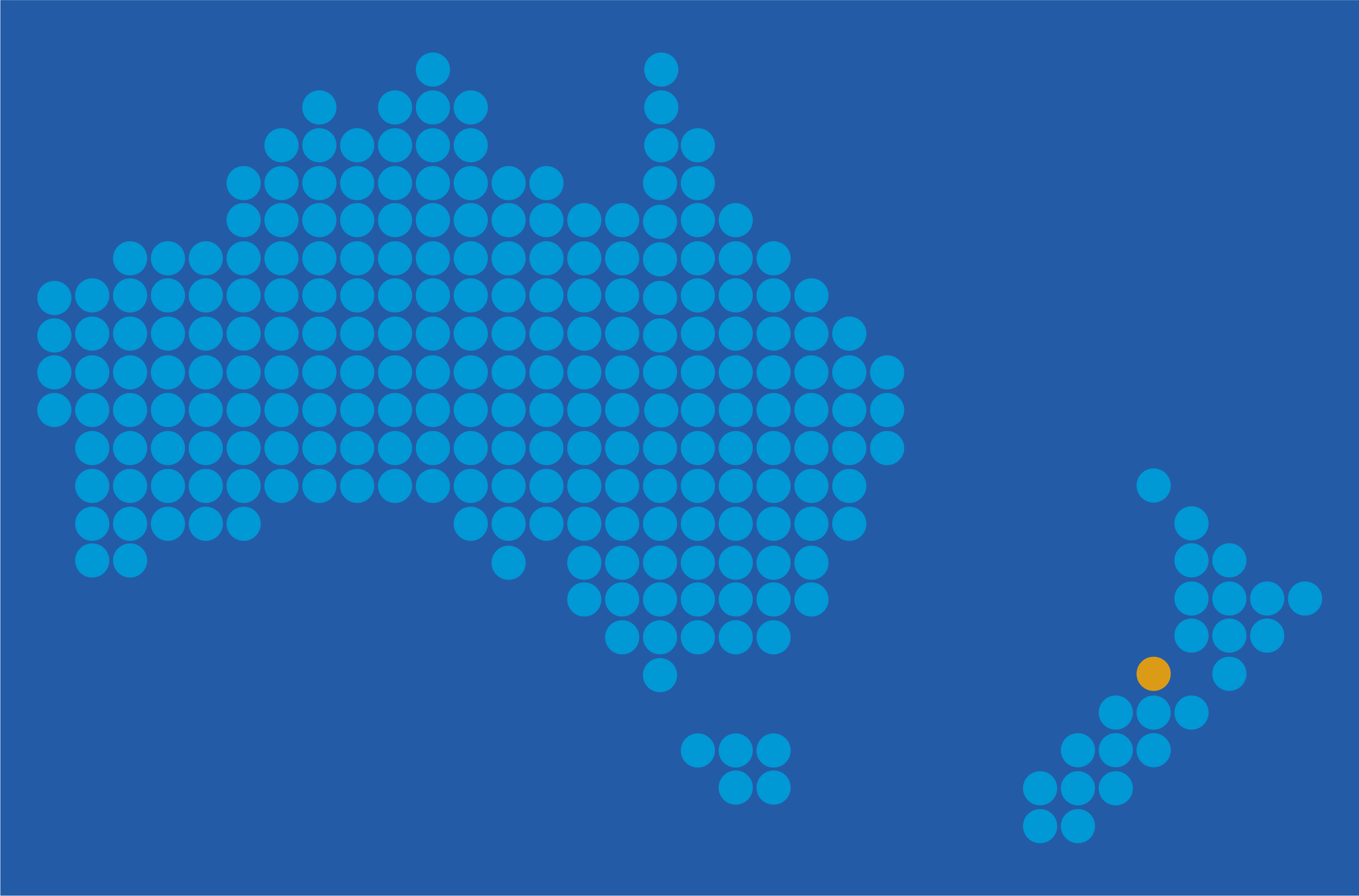