The base build refurbishment was designed to achieve a 5 Star Green Star design and as-built rating. NAB also engaged Bovis Lend Lease to undertake an integrated fitout concurrent with the base build works.

The project also included creation of a new front entry that presented to Bourke Street, effectively drawing people through the lobby and into the retail spaces.

Following the engagement of Bovis Lend Lease to deliver the base build works using a Design and Construct model, Johnstaff was appointed by ISPT to act as its Landlord Representative and Superintendent to the D&C base build contract.

We liaised extensively with Bovis Lend Lease, the services engineers, building manager, leasing agent and ISPT to coordinate all fitout and opening activities.

Both the base build and fitout works were required to be undertaken while the building remained occupied, which required significant staging of services infrastructure upgrades to minimise any disruption to NAB’s operations.

The retail plaza had to be completed before Christmas 2009 to generate additional revenue for ISPT. 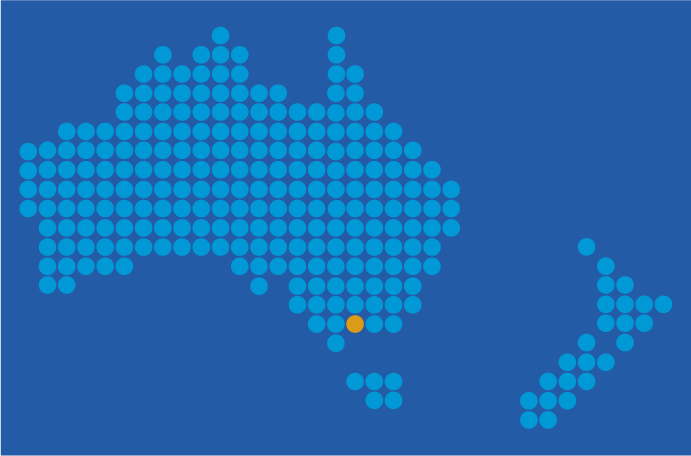